Anybody who is a fan of Gundam must knows this event, The Green Tokyo Gundam Project at Shiokaze Park, Tokyo, Japan back in 2009 which is the 30th anniversary of Gundam live. Over thousands of people coming from all over the world to Japan just to see this 19 meter 1:1 scale Gundam. Let’s check out some of the snap shots on the show.

A collectable 1/144 RX78-2 30th Shiokaze Park Gundam also available for purchased during the show and I got lucky to import some of those to share with the Gundam fans in the United States here. Feel free to check it out 😉

Gundam (ガンダム Gandamu)
Gundam is metaseries of Japan created by Sunrise that feature giant robots (or “mecha”) called “mobile suits”, with titular mobile suits that carry the name “Gundam”. The series was first lived in April 7, 1979 as an anime TV series called Mobile Suit Gundam and became famous since ever. 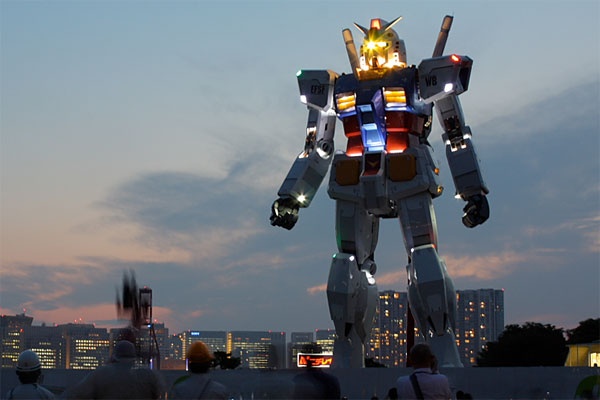 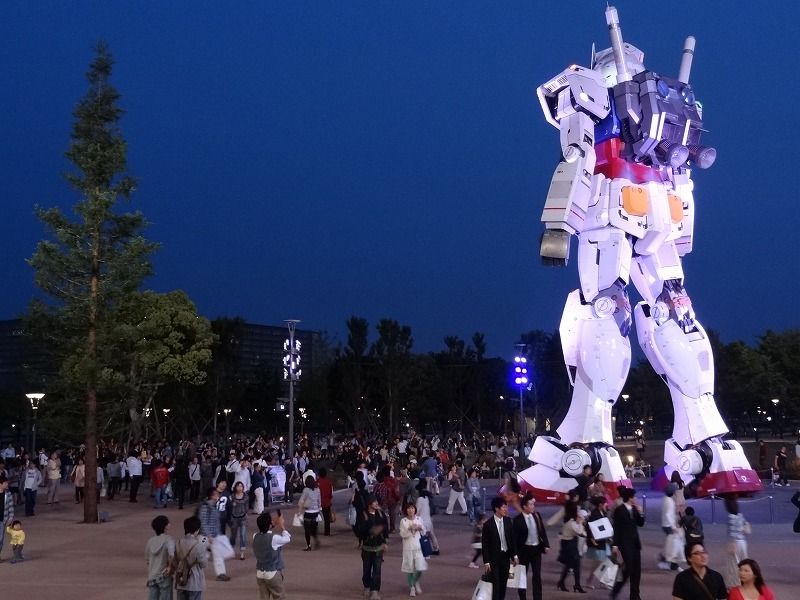 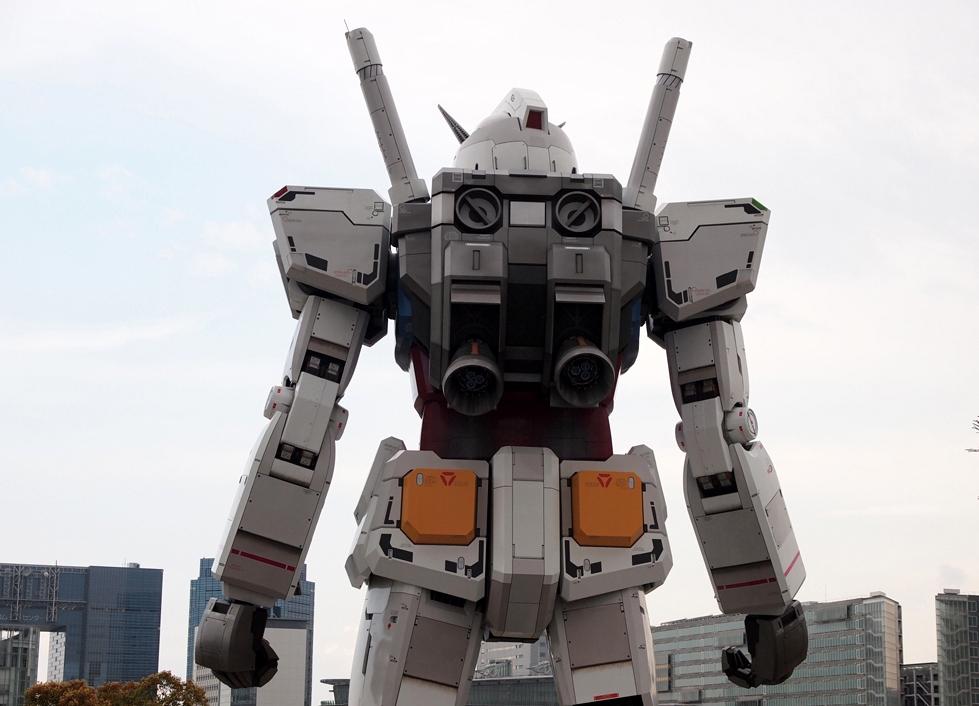